What Are All The Dressage Levels?

What Are All The Dressage Levels? 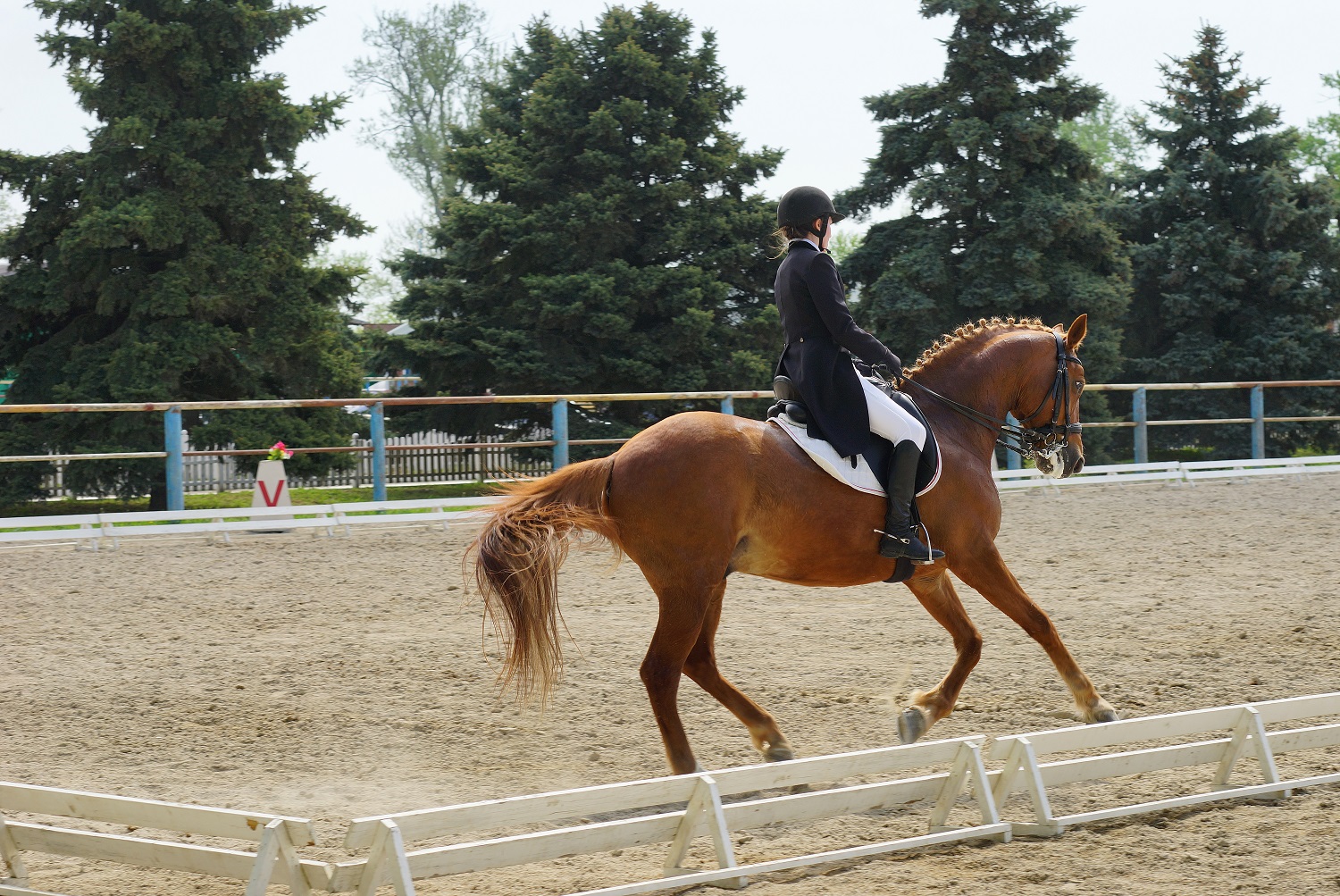 Dressage is a French word that means "training," and it is a continuous and changing practice. It is a sport of elegance, precision and control. It is often compared to ballet on horseback and has been described as the highest expression of training a horse.

In the UK, there are 7 levels of dressage, with levels 1-4 being introductory levels, and 5-7 being advanced levels of dressage. Understanding the British dressage levels may appear perplexing at first, but when approached logically and methodically, they make a lot of sense.

So, what are all the dressage levels? Here is a brief overview of each level:

Intro: This is the introductory level and is suitable for complete beginners. movements include basic walk, trot and canter work.

Prelim: Builds on the movements learned in the introductory and introduces new movements such as shoulder-in and turn on the haunches.

Novice: Further develops the movements introduced in intro and prelim, and also introduces new movements such as leg-yield and half-pass.

Elementary: Adds difficulty to the movements learned in the previous levels, and also introduces new movements such as travers and renvers.

Medium: This is the first of the advanced levels and includes movements such as piaffe, passage and flying changes.

Advanced Medium: The second advanced level builds on the movements learned in the medium level and also includes movements such as one-tempis and half-pirouettes.

Advanced Upwards: The final British dressage level includes all of the movements from the lower levels of dressage, plus additional difficult movements such as double tempis and pirouettes.

The tests in dressage become more sophisticated and challenging as one passes through the levels, both physically and mentally. Before progressing to the next level, the horse and rider must complete the previous one.

Classifications may differ in terms of terminology and basic structure depending on the country, but expectations remain more or less consistent throughout.

Lower-level dressage contests are administered by each country's show-body or federation, which is in charge of devising the tests and managing the sport in their territory.

The FEI (Fédération Équestre Internationale), commonly known as International Federation for Equestrian Sports, issued the tests in upper-level international dressage contests such as the Olympics and Paralympics, as well as the World Equestrian Games.

Who is the FEI, and what do they do?

The FEI was established in 1921 and is the world's regulatory body for a variety of equestrian disciplines. Dressage and para-dressage, show-jumping, eventing, endurance, rein, leaping, driving, and para-driving are among these disciplines. The FEI creates and maintains international competition regulations, as well as approves competition and game schedules at the national and international levels.

The FEI's primary purpose is to guide and promote worldwide equestrian sports in a modern and sustainable manner.

As previously stated, the titles of the various levels may alter depending on the country. Nonetheless, the basic structure and motions in the examinations within each related level will be relatively identical, with only a few small changes. There are changes in the test breakdown, the number of tests in each level, as well as the size of the arena necessary for some of the exams.

A dressage arena is available in two sizes: normal (20 meters × 60 meters) and small (20 meters x 40 meters). The size of the arena varies depending on the age or ability of the competitors, and some Para divisions use the smaller arena; nevertheless, the bigger 20-meter × 60-meter arena is the internationally acknowledged size.

Movements within the Various Dressage Levels

At each level, the horse and rider team is expected to do and correctly execute specified motions and exercises in order to gain mastery and progress to the next level. Only after horses and riders have mastered one level can they move to the next. In the Preliminary level, for example, a horse would simply be asked to undertake a basic test consisting of a simple walk, trot, and canter motions. They must be able to travel in a straight and balanced 20-meter circle in an active yet comfortable manner.

Once the horse has completed the above, it will signal that he is sufficiently strong, supple, and psychologically prepared to move on to more physically demanding tasks.

Each level may feature motions from previous levels as well as any new ones introduced. Directives are always stated on the test strip so that riders and horses know exactly what is expected of them and their horses in each action.

Each British dressage level may feature motions from previous levels as well as any new ones introduced. Directives are always stated on the test sheet so that riders and horses know what is expected of them in each action.

Expectations within each Level

Below is a broad outline of what you will discover when looking at the various dressage levels, beginning with the most basic and progressing to the most complex, as well as a few specific recommendations from each dressage level. You will notice that the directive requirements change as you progress through the tiers. The trot just needs to be regular in preliminary, but the judge is seeking self-carriage and involvement in Medium.

It is also a competition in both the USED and the British dressage. The scoring system works in the same way that freestyle dressage does. The choreography must include moves and exercises that are required at the level into which the pair is entering. In terms of judging, points are assigned based on the pair's choreography, song selection, and harmony.

Dressage levels are used to classify how often a horse and rider have come in their training. The goal of dressage is to develop a powerful, well-balanced, well-trained, and obedient mount that can perform with willingness and seeming ease. Using dressage tests, one may check that they are following the necessary procedures in their training. 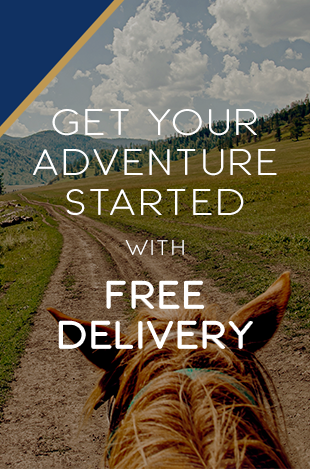